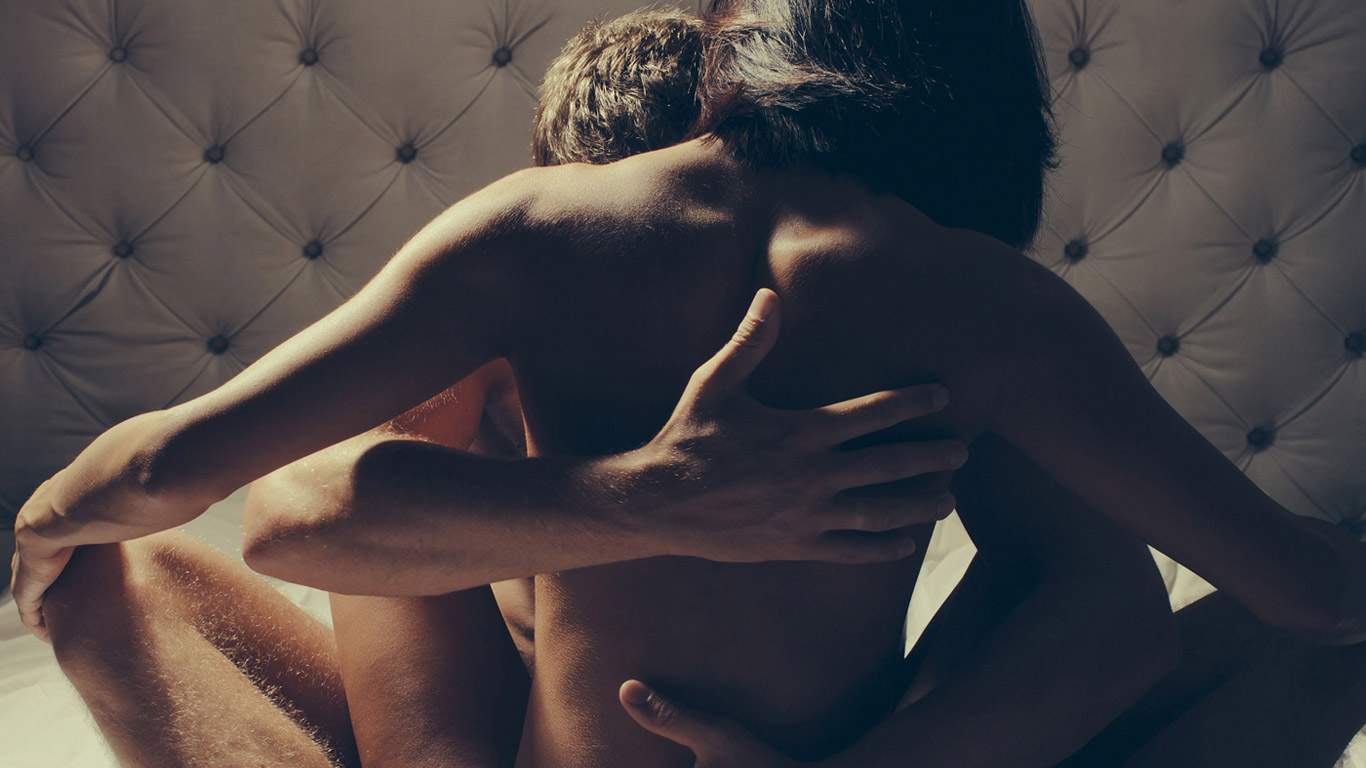 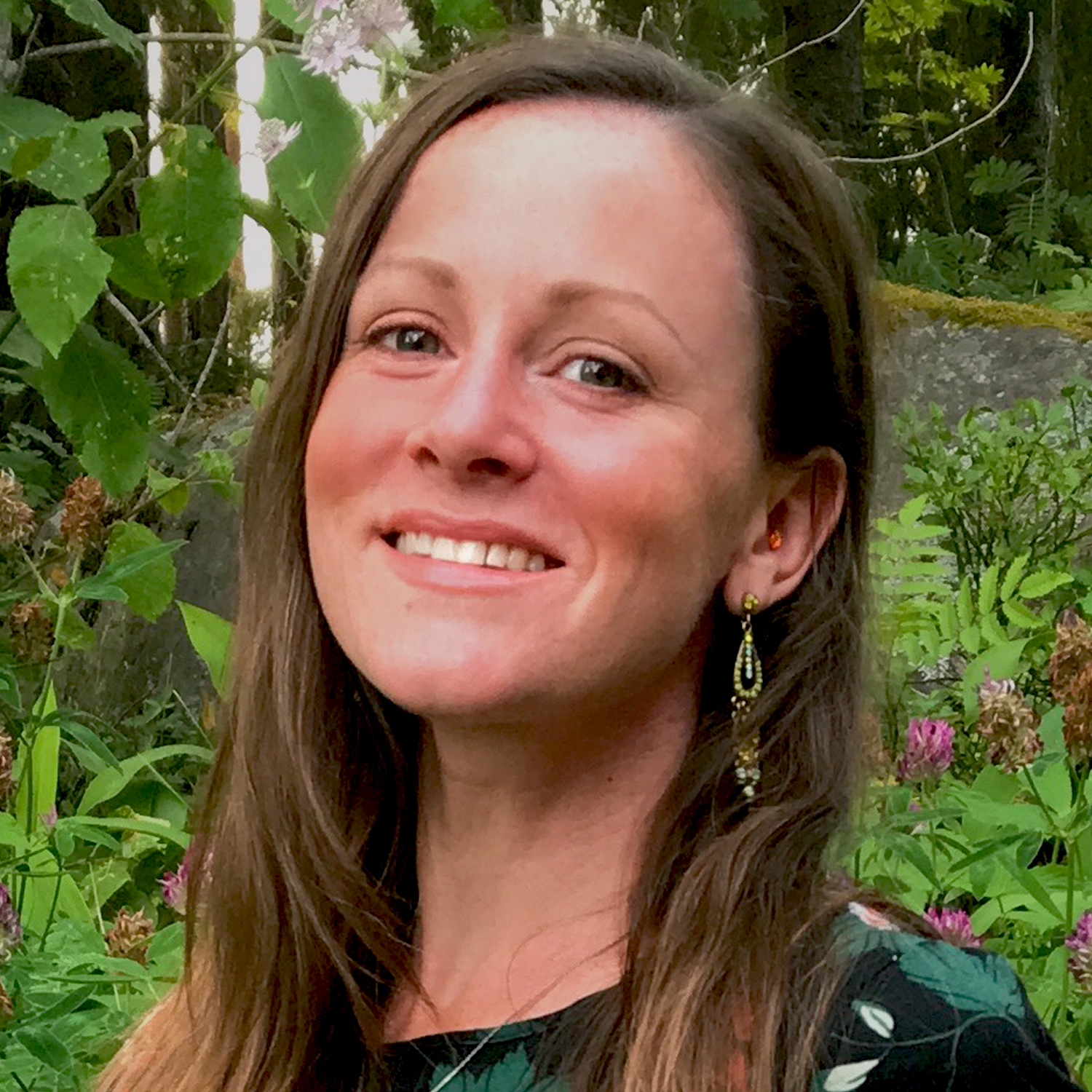 The Launch Pad - He lies on his back bringing his knees to his chest. Make sure the instrument of insertion is standing proud like a flag pole between the massive dwarfing thighs. From there, make sure your legs and butt are positioned in a way that'll be comfortable for your partner. They sit down and insert your into them then can lean back using your feet as a back rest. If you want to make things even weirder, throw some bondage into the mix and I bet that'll heat things up.

Hold Me Close - He takes a knee and pivots his other leg out to the side so the two are perpendicular. She puts one leg over his that's jutting out to the side so her knee is resting above his thigh. Her other leg is kneeling next to his kneeling leg. He holds her close to him and both people can go at it! Just don't forget to lube up. This position is great for kissing, making out, and more physical contact.

Intimacy Central - This is going to be the most normal position on this list, but also probably the most intimate. Both partners are on their knees facing each other. When he's in position he can stick his twig or branch (size really doesn't matter) into her fertile crescent. Your hands are free to hold each close and feel all over each other. You can whisper into each other's ears, kiss, stare into each other's eyes, pull hair, spank each other, whatever you two are into. This is essentially a simpler version of the Hold Me Close in case you want something different but don't want to stretch a whole lot.

Creative Doggy - He kneels down and sits back on his legs. She gets on all fours but backs up to him spreading her legs apart so there's one on either side of him. Instead of resting on her forearms or lying straight out in front of him, she puts her hands closer to his knees and arches her back toward him so she can turn around and kiss him. Instead of thrusting there's a bigger focus on riding, and since his hands are free he can stimulate her clitoris and breasts. Anyone looking for the next level of sexy sensual fun should try on a blindfold with this position.

Bath tub Cowgirl - Time to jump in the bath tub for this wet position. He lies on his back in the tub with his head resting on the edge of the tub. You might want to put a towel or bath pillow there depending on how much neck and head support you want/need. Now facing him kneel over one of his legs so that it's between yours. From there you can slide down onto him. Wrap your legs around his for stability, support, and a more seductive feeling. Lean forward over him so you can go back and forth instead of up and down. You can grab the edge of the tub for additional support. The water adds another level of sensations and you can play with the temperature for even more fun. This position is great if your man is a quicker shooter than you'd like because he gets less friction which should help him last longer, meaning more playtime for the two of you. 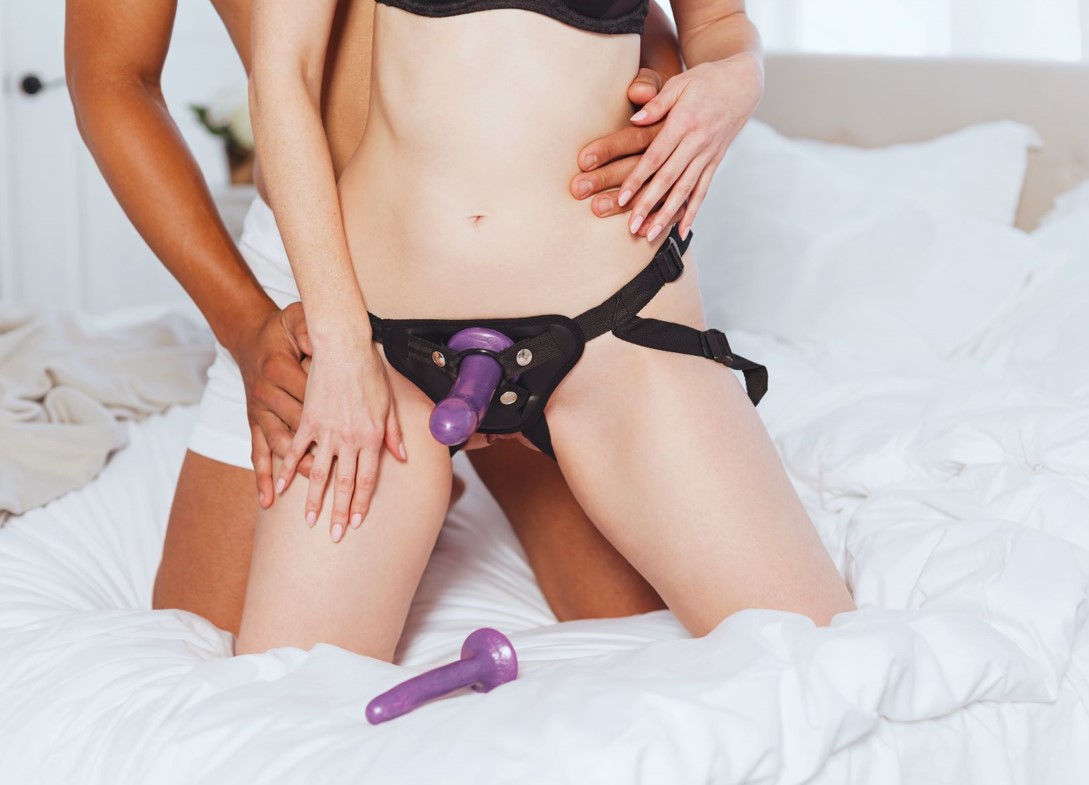 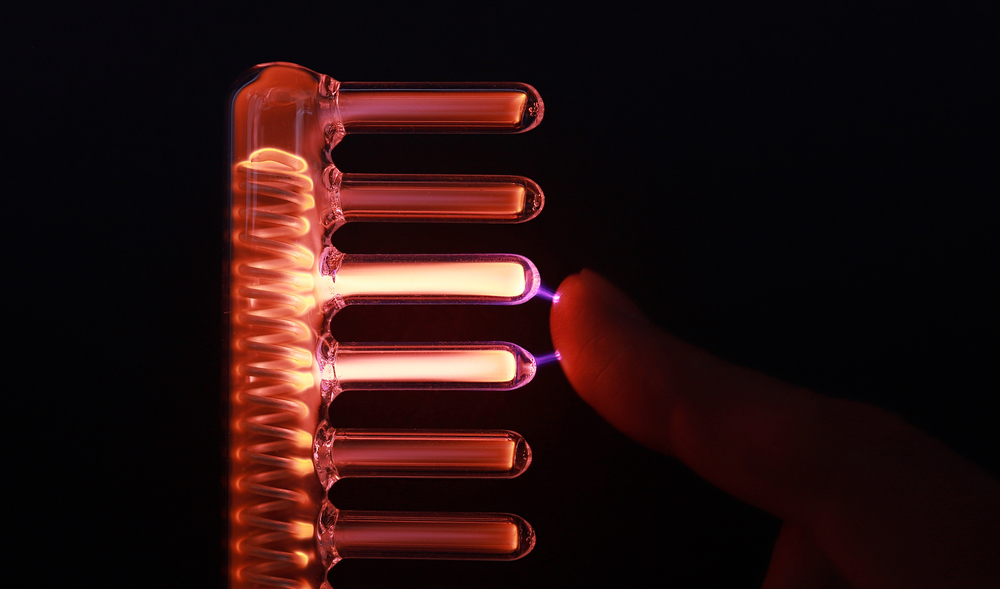 Shockingly Sensual: An Intro to Electrosex 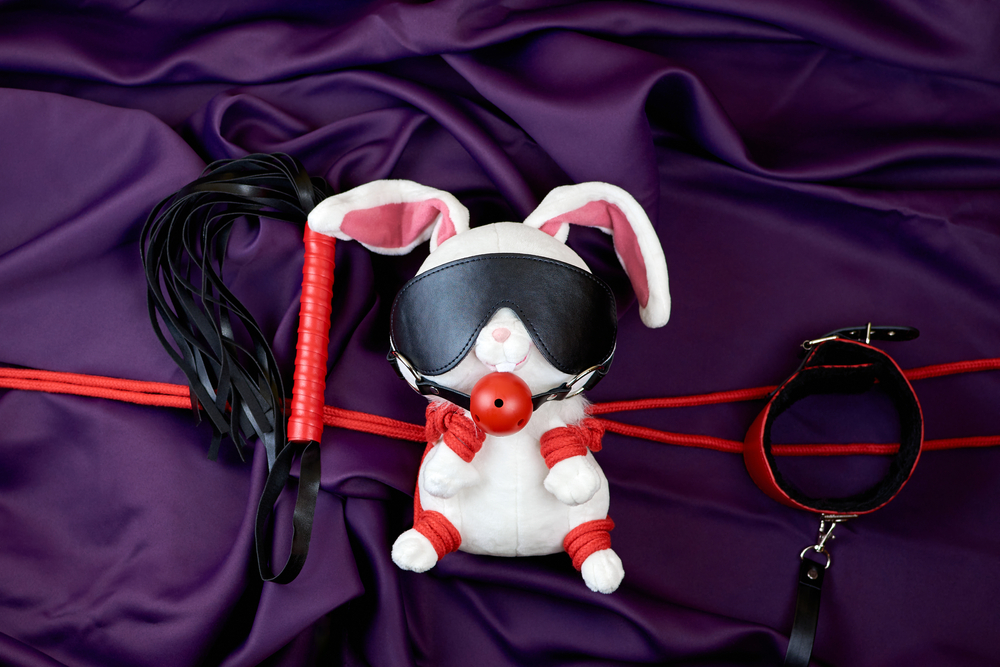